pic. If you didn't notice, above the 'Cocaine' sign, it says 'Herbal'. It means that it is healthy and all Yummie :)

How to choose a place to go

First, how do you choose a place to go? – Ask yourself, what excites you, what vibes you like– and that’s usually it. I’m mentioning it because how many of us change the trip destination to a place ‘that had cheaper tickets’, or somebody recommended it, or some other reason that caused a change from a vibing destination. I went to Slovakia, Czechoslovakia and, Vienna before Amsterdam. It was a total waste of fucking time. Maybe Prague was a little fun –the food wasn’t bad, you could buy some weed almost officially on main square, and there were rude waitresses everywhere – live attraction!  🙂

Pic. Amsterdam Central Station from the Dock Side

So you would think what to do in Amsterdam. Smoking hash, watching hookers, something else…

Me, myself & I, had actually a slightly different agenda. I wanted to place myself in one of Scandinavian (or close) countries to see if people living there are actually super open and nice, like I have been meeting them in Mexico and other parts of the world all the time. The best people I’ve met (Norway, Holland, Denmark, Finland) are best people – again!

Besides checking out the people, and as you may already know, every little trip is about Learning and Expanding. At least in my case it is. You always get to know something about yourself, or your travel mate, or life generally; you just expand. But, expanding from the tight room of your ‘perfect mind’ is actually what most people Do Not Like. That’s why you guys stay at home so much, because it’s comfortable to be in environment you already know. You can also boil yourself all day staying in the same places, feeling the same, like old farts.

What did I learn this time

I have learned that you can sleep basically anywhere. Even without putting up a tent. I learned that from 6 young guys that I joined in Amsterdam. First night, all 7 of us slept in open sky of a marina, next to downtown Amsterdam, at one of close channels about 300 meters from Central Station. We had a great night. I woke up really rested after breathing fresh air all night.
You see, I would never done that before. I was always afraid, I was too comfortable. The time to break this comfortable bullshit was Now. My friend Steve just joined the trip out of no-where (he came from Denmark or Belgium, God knows). Next night, we slept in a tent in some park a little bit further from the centre. It was a good night as well. Most important, it felt totally free and adventurous.
After this experience, I started a little group on Facebook, called ‘Hardcore Traveler’, to join together few Hardcores like Steve and some other guys I know. People without fear. People who travelled the whole Europe or Latin America with 25 USD in their pockets.
These young brave, natural, men and women travel with flexibility in their minds and beauty in their hearts. And they’re the best people you will know. It is hard to stress them, they hardly ever respond with their egos. They are undergoing training all the time. Training to be flexible in life, training to not be judgemental, enjoying the exercise of being happy no matter what happens. It is just the opposite to most people I know on this Earth and the opposite to most girlfriends I’ve had so far.

Where it led me

But after years of watching and being with different people around the world, or the world travelling around me (in Cancun), I enjoy only the best there is. I enjoy those flexible people. Those without fear, who respond to travel ideas quickly. Those spiritual ones, that know who they are and where are they going.
Those under shamanic training and those who meditate almost every day like I do.
Those happy ones are optimistic no matter what. They don’t bitch if there’s any minor or major problem on the trip. They can cook something from nothing.

I started to meet people like that. Maybe because of my focus to meet them, maybe because I started to be one of them. The Vibe attracts Your Tribe – our friend Serban use to say that a lot, and he attracts the greatest.

All of that I do to become a better man. Not for you, not for a better marriage, but to cope with my inner bullshit with a smile and pride. Just to be happy, living differently.

I have been doing this training for years now. I push it to my limits, under the skies of Mexican deserts, Amsterdam’s marinas, trains, buses and hostels in different countries. I travel alone, I travel with people. Some of the people I travel with are just average people, some of them are multi-dimensional spiritual people, others have a connection between spirituality, taking a lot of different substances and living an almost home-less lifestyle. All of them show me something. The idea is: I want to do things I would never have tried before.
I burn my insecurities and open my heart to trust in the universe, that at the end, everything is always good. And it is – just eliminate some fears, push yourself in life and you will see.

What else about Europe?

Going through Germany, making my way to Holland, I began to think that Europe is a place filled with some group-misery. Collective un-happy-ness. Everybody is doing fine, but I do not see the truth in the eyes of those people, I do not see their hearts open. They pretend and hide behind financial or any other status. They just survive. Even though Amsterdam was one of the happiest places I have seen in Europe so far, the people there did not seem really happy. They smile, they are ok, they look great, happy. But there is no consciousness; life is not real. People-machines, sleepwalkers running to work and back. Smiling on the way. Compared to Latin countries, we, white aggressive men, still have a lot to learn – What is Life? What is being happy? What is being real? What does it mean to Be in the Present?

All the other people who come from Poland and different places  say that Amsterdam is a greatest place and they want to come back. Yes, that is true as well.

I enjoyed Amsterdam and the general atmosphere there. Everybody blends in there, into the good vibe. Immigrants blend in – which is important – they feel fine, they feel like they are at home. For sure, Holland is one of the best places to live in this climate in Europe, at least so far I saw. So my predictions, my expectations about ‘Holland like’ countries were true, in the same moment they were un-true. I saw many satisfied or happy people, but I haven’t seen a lot of really open people with truth in their eyes. Maybe I will go straight to Finland and Norway next year, to get rid of my doubts. Or I will keep my focus on meeting the greatest Europeans in Mexico – one of the best places in the world; that I’ve been to so far at least. 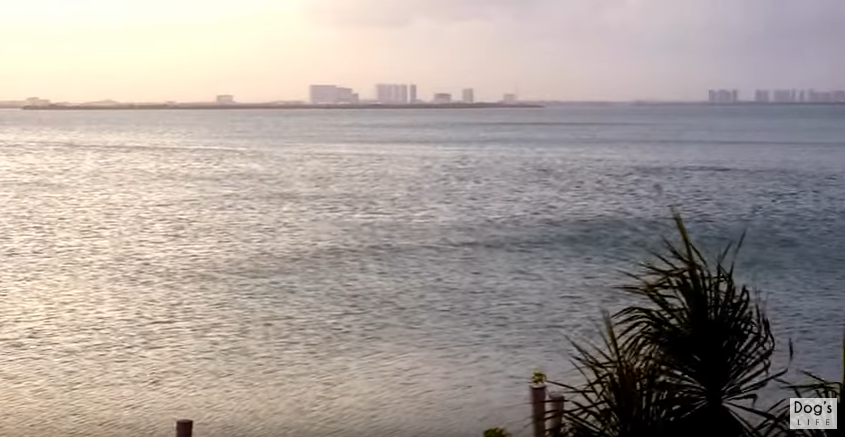 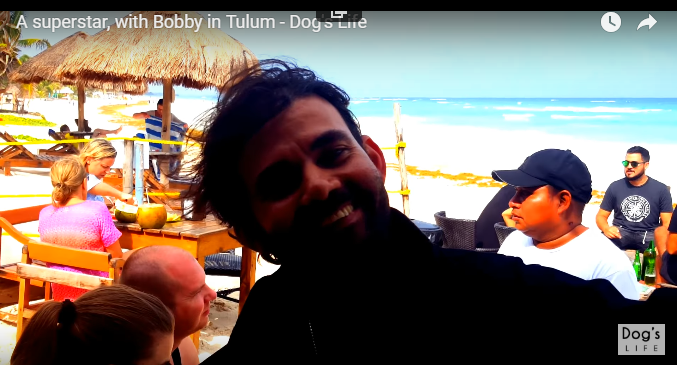 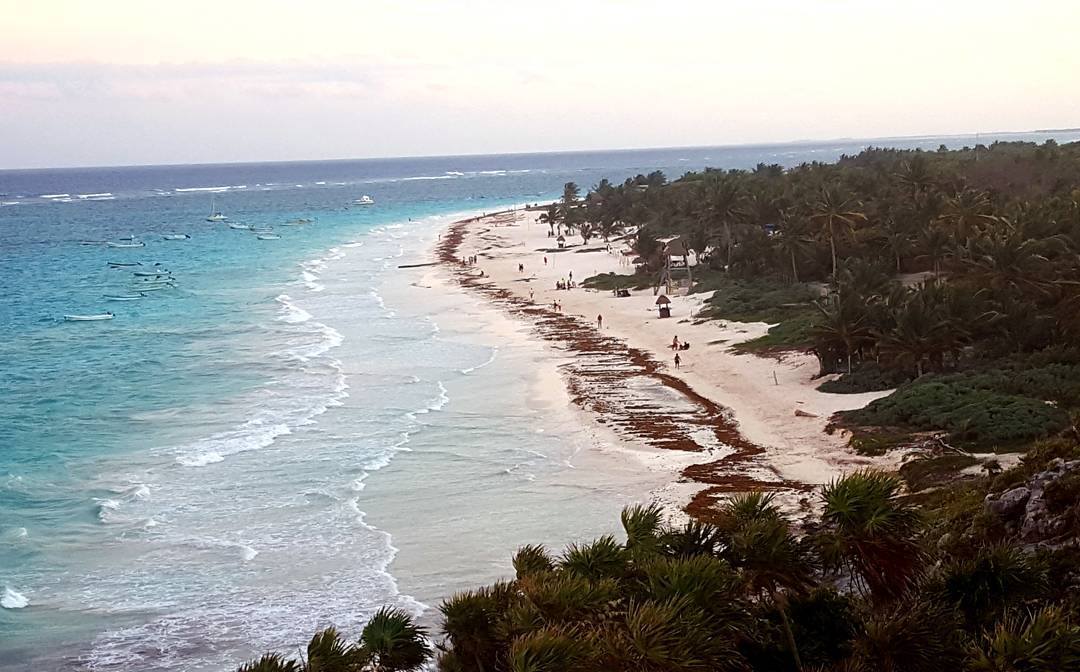 Tulum Sunset at the Tower